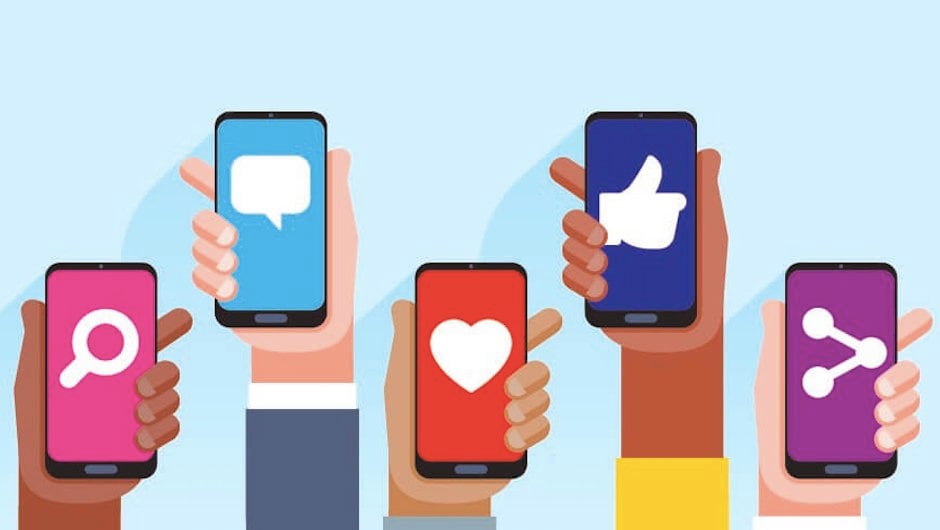 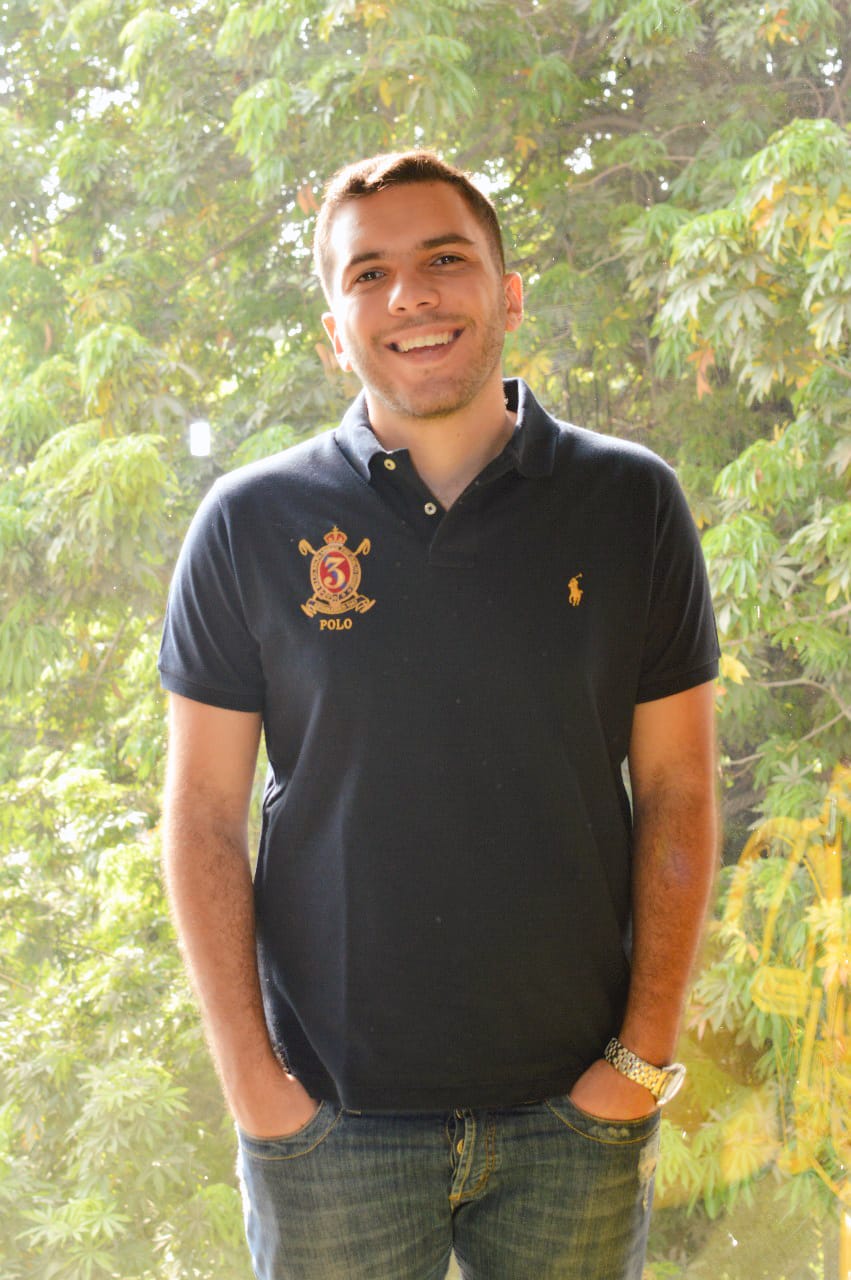 The question isn’t whether or not people are talking about you online (because of course they are), it’s whether you’re listening or not?

If you aren’t proactively building and managing your reputation then it’s time for a wakeup call! You need to take control of how people perceive your company or brand on the online plane.

Going viral for all the wrong reasons, but still making it work

Let’s face it social media basically has the power to make you or break you. The destructive potential of one piece of negative content going viral is limitless. However, if you play your cards right even the negative can be leveraged to your advantage; Whole foods even showed us how it’s done!

One wrong tweet from the right person can go a long way, a verified twitter user took to twitter to contest the sale of pre-peeled oranges in Wholefoods. The user aimed to underline the waste of plastic and environmental implications of promoting such a product; the tweet gained massive popularity as it reached 8 million impressions and 114.k retweets.

If only nature would find a way to cover these oranges so we didn't need to waste so much plastic on them. pic.twitter.com/00YECaHB4D

The brand reacted promptly and assured the customer she’s being heard and that rectifying actions were being taken and issued the following statement:

@awlilnatty Definitely our mistake. These have been pulled. We hear you, and we will leave them in their natural packaging: the peel.

Whole foods went a step further and managed to capitalize on their sudden virality; they posted a new image, with no plastic this time. This was a smart play to overturn a bad situation all while saving their reputation!

Sometimes you aren’t that lucky

Sometimes it’s hard to turn things around in your favour especially when you don’t take immediate action. United Airlines faced drastic losses after a video showing a passenger being dragged out of a flight went viral on twitter. Being shared by thousands across social media United Airlines online reputation took a critical hit.

@United overbook #flight3411 and decided to force random passengers off the plane. Here's how they did it: pic.twitter.com/QfefM8X2cW

United airlines response lagged and did not adopt the tone needed to appease the people. The effect of the negative PR crisis had dire implications as United’s market value was reduced by by $1 billion.

Always have a plan

The most damaging part of a crisis isn’t necessarily the accident itself but the lack of well-defined response plan. Waiting too long to respond or not coming up with the appropriate response can be far more damaging than the crisis itself.

Regardless of the nature of the crisis, you should always have a crisis response plan. You should know who is responsible for assessing/responding and monitoring an ongoing crisis, have a set of ideal responses for different scenarios planned out and ensure that each individual in the response team knows their role during a crisis and how to execute the plan. Additionally, you should always factor in the tone to adopt in your response. For instance, if your brand is truly at fault a faux apology will only serve to show that the brand is refusing to take accountability and will certainly incite more backlash.

While being prepared for every single eventuality is not realistic, but having clear guidelines can prompt a swift and apt response that can go a long way in curbing a crisis.

Better yet, have a Social Media Playbook

As social media has become a cardinal marketing tool for companies funneling millions into their online endeavors, some companies have taken the step of formally codifying their preference and guidelines into a comprehensive playbook for employees to follow.

The elements to be included in your playbook are left to your discretion, but the more detailed and thorough you are the more helpful the playbook will be. As a start, taking a look at Oracle’s Eloqua platform’s handbook can give you hint where to start. 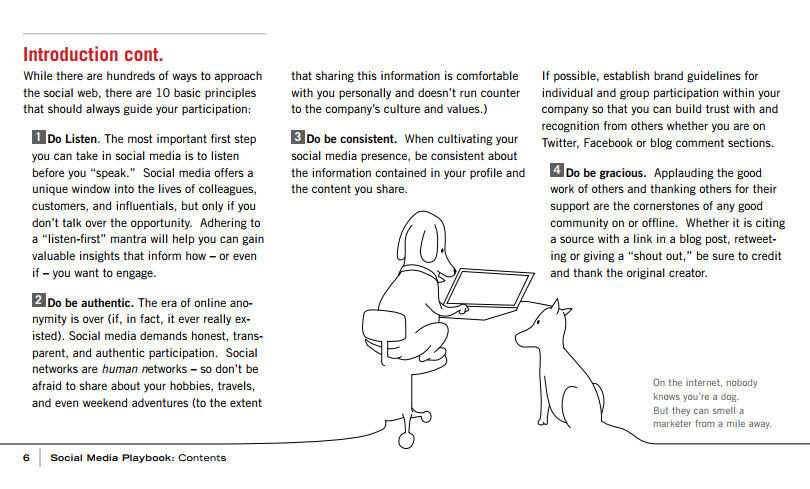 All in all, the playbook should govern how your social media accounts are handled. Essential points to consider are the style, tone and voice of the content published on your behalf. Additional guidelines to factor in include: responding to user inquiries, drafting apologies, rules on managing posts deemed offensive and reporting procedures for escalating situations.

Start to track before they attack

Negative comments sky rocket through the online space. If not dealt with swiftly and promptly your brand image can be irreversibly tainted in the eyes of consumers. Luckily, a variety of tools were developed to enable you to monitor brand mentions and make for a timely reply to contain any negative content from inflating.

Tools such as Brand24 and Crowd Analyzer track and organize all your mentions and enable you to react immediately to seize incoming opportunities and contain potential crises. Accordingly, whenever someone mentions you in a positive way you can reply, thank them and encourage people to share such experiences. On the other hand, when a customer is dissatisfied you can intervene to offer a solution before things go viral.

As a keepsake from this article, we can highlight two things. First, always remember that effective online reputation management starts by acknowledging customer mentions in order to curtail negative content all while magnifying the positive content. Second, explicit guidelines can enhance your marketing effort’s efficiency and avoid potential predicaments.