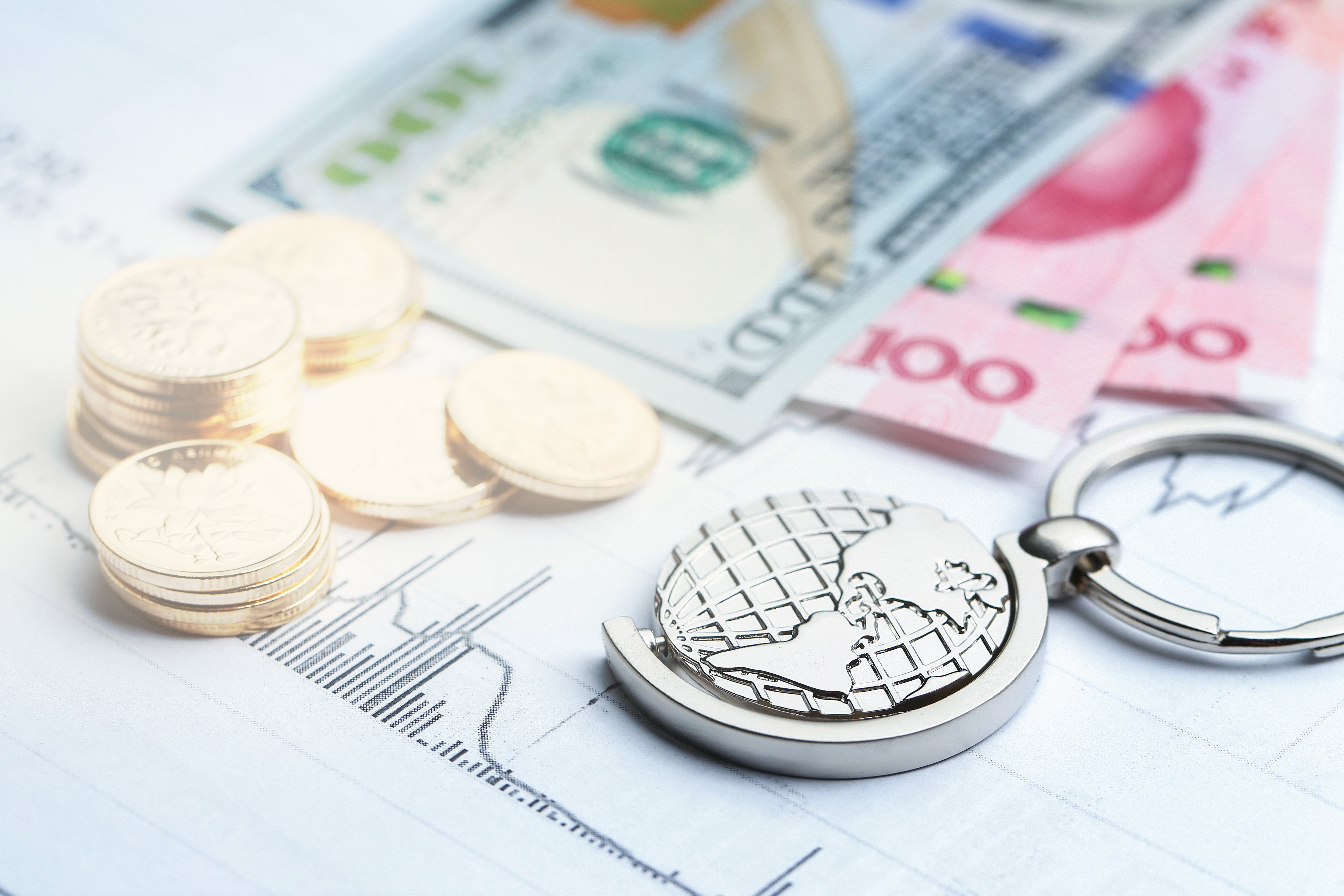 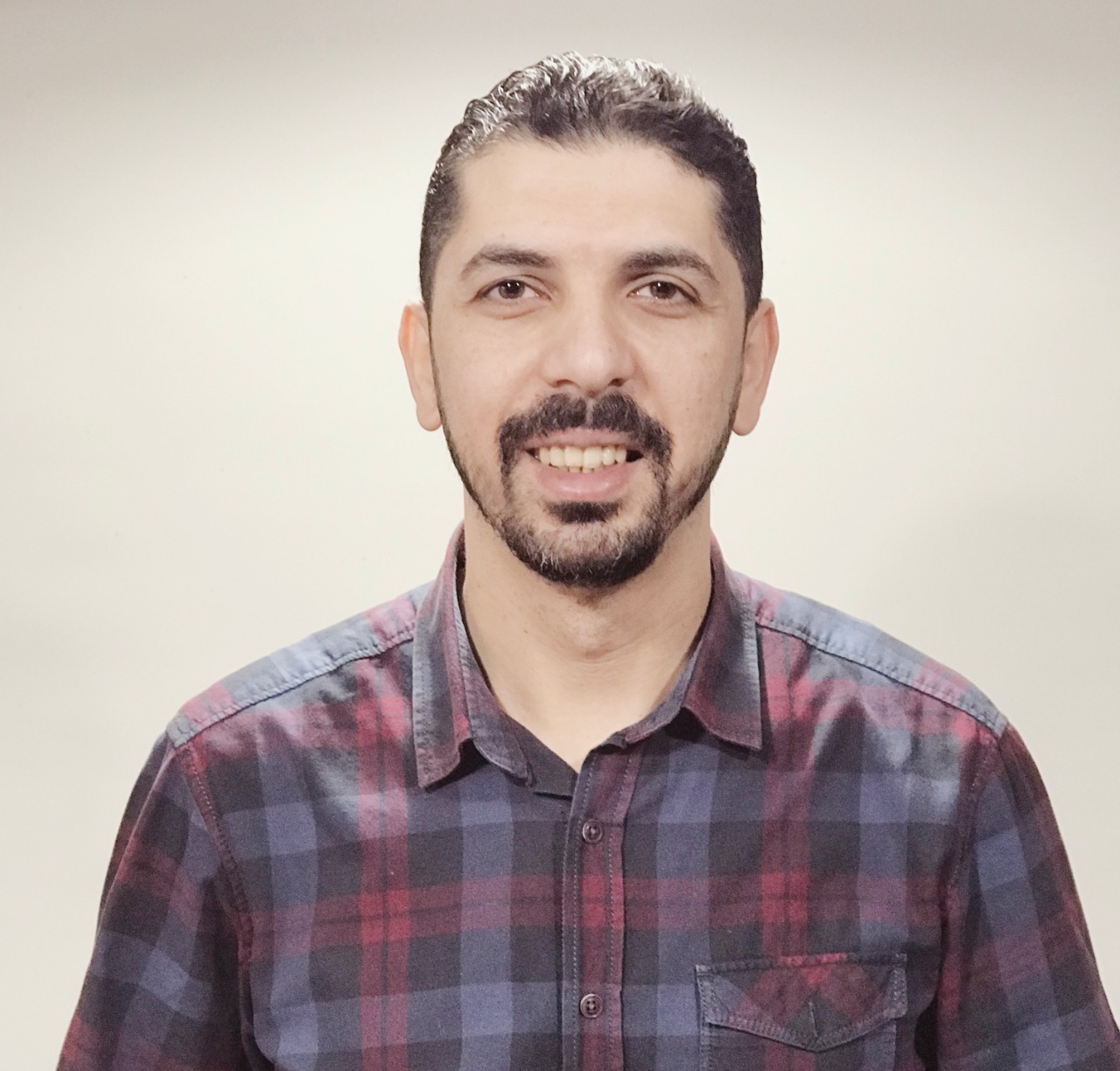 Banking refers to the industry that handles cash, credit, and other financial transactions & offering savings accounts, certificates of deposit and checking accounts. We conducted analysis social media in banking within the MENA region in 2018. Insights in this article are based on online public activities of 10 banks in the UAE. The monitoring process covered public Instagram posts and news articles. All data in this article is generated through the Crowd Analyzer tool.

Activities of Social Media in Banking

Since Twitter wasn’t part of our analysis for banking and finance, it turned out that online users were more prone to use Instagram, as 85.6% of users published their content on Instagram, while only 14.3% preferred news websites.

How did Different Business Accounts & Individuals from Both Genders Use Different Platforms?

While business dominated the activities of the social media in banking, individuals were more active on and weren’t as active as business accounts. However, male users were twice as active as female users. Male users owned 38.9% of the Instagram, while female users published slightly more than 16% of the content of the platform. 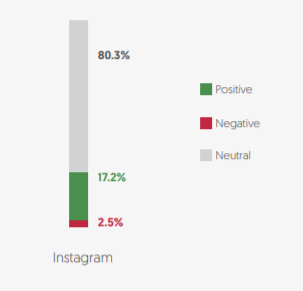 Which Platforms Did Different Genders Prefer?

Individuals did not publish any content on news websites, which made Instagram the main platform for online activities of male and female users.

What did Each Gender Express? 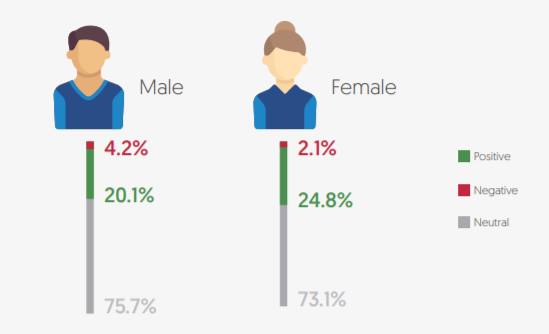 Although business accounts in UAE use English relatively more than Arabic, businesses related to bank services and banks seem to differ from this assumption. 55% of business accounts’ content was in English while the rest was in Arabic. 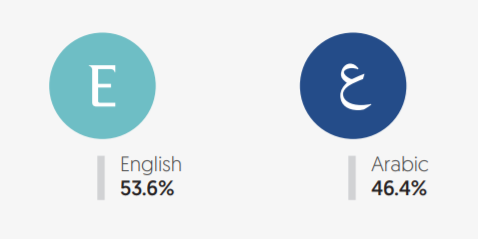 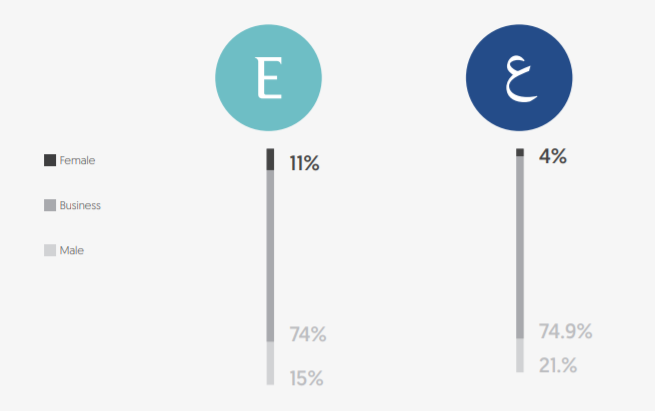 How Was Language Distributed Over Channels? 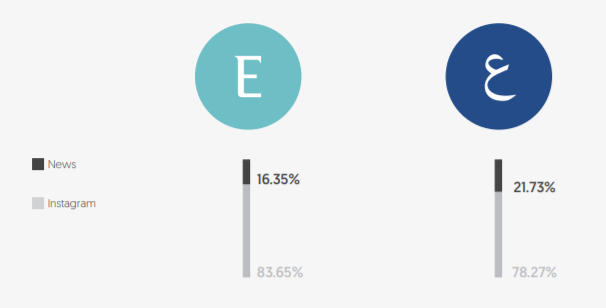 Some platforms are meant to include more content of a specific language. This is essential for businesses that target different segments and would like to further understand how to allocate their content. For social media in banking, Arabic and English content were dominated by Instagram. However, as we go deeper into numbers, we realize that Arabic was less popular than English on Instagram, unlike new websites. While more than 80% of English content was published on Instagram.

Satisfied, Dissatisfied? What Did The Sentiment Reveal? 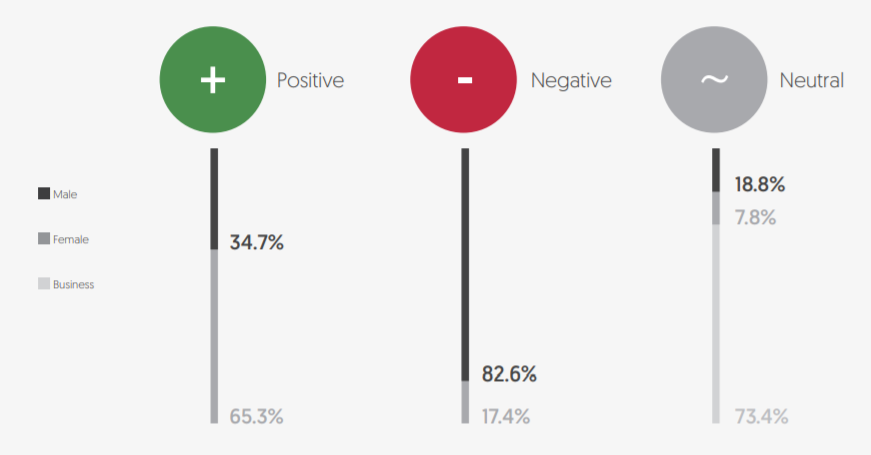 As we already concluded, business accounts don’t usually publish sentimental content. Hence, they owned more than 74% of the neutral buzz, and 0% of the positive and negative content.

Which Platform Was Most Suitable to Express Sentiment?

Check out our The Social Media in Banking industry is only one of 8 industries that were covered in the State of Social Media 2018. Download your free copy to access the comprehensive report with all the data and insights. 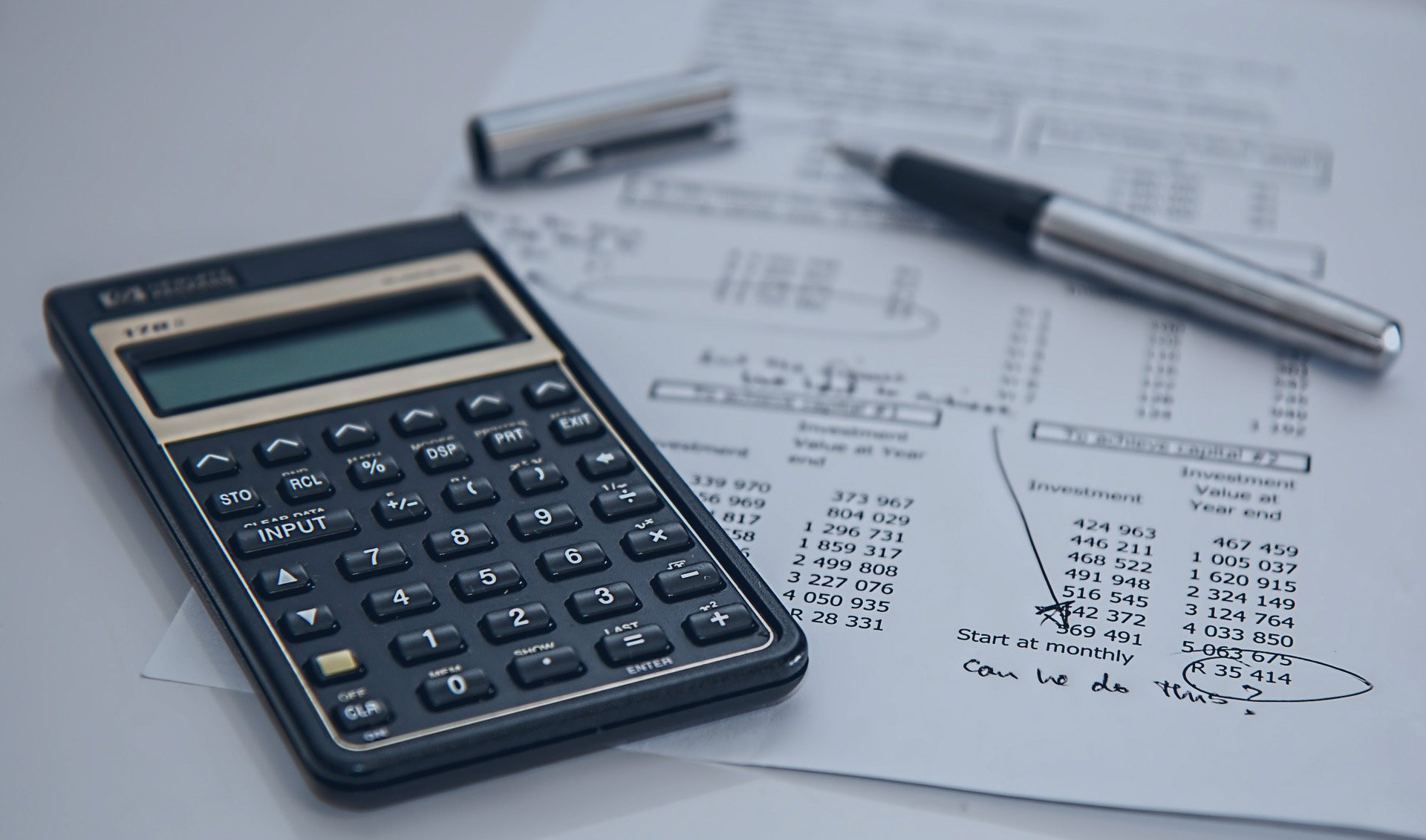 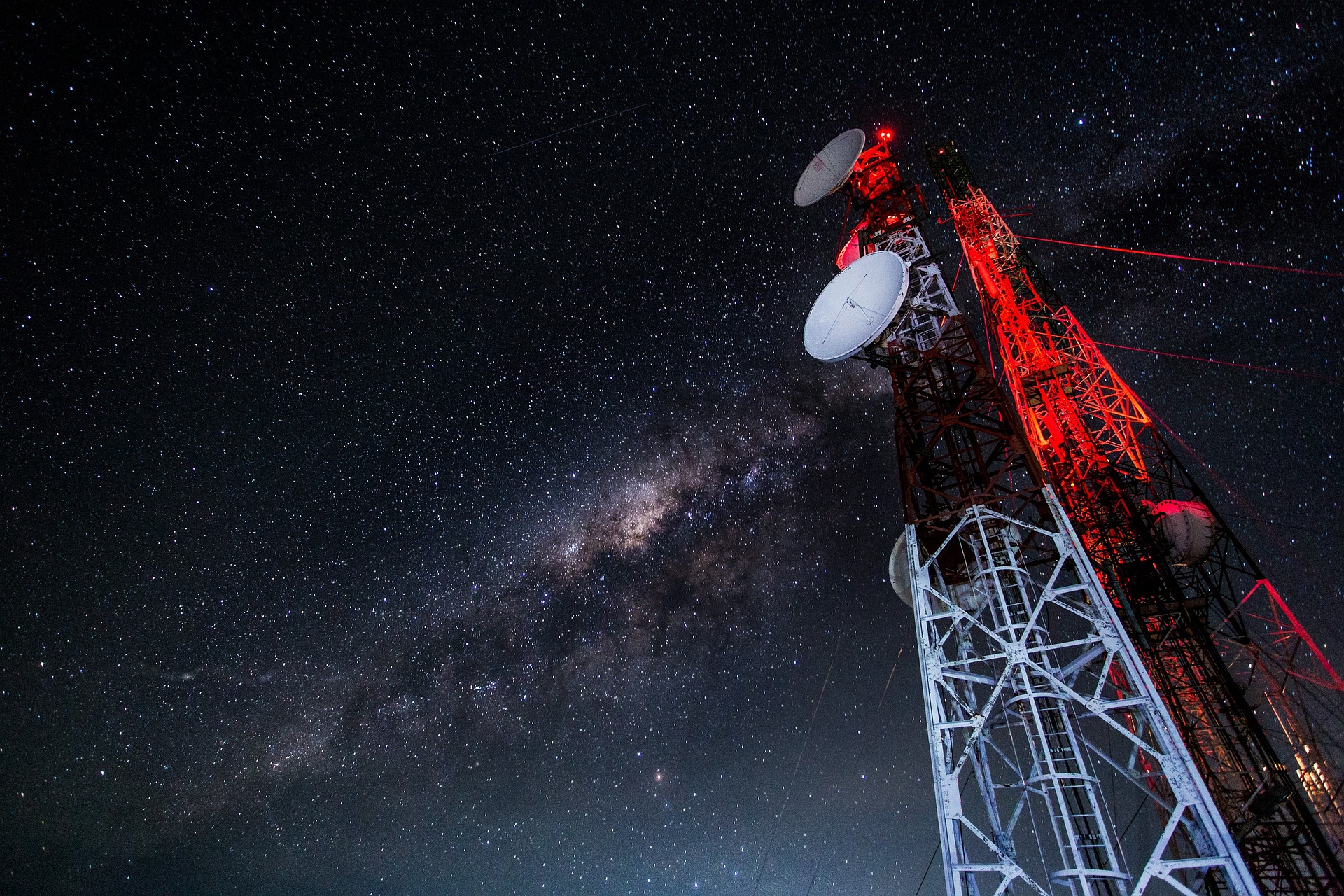 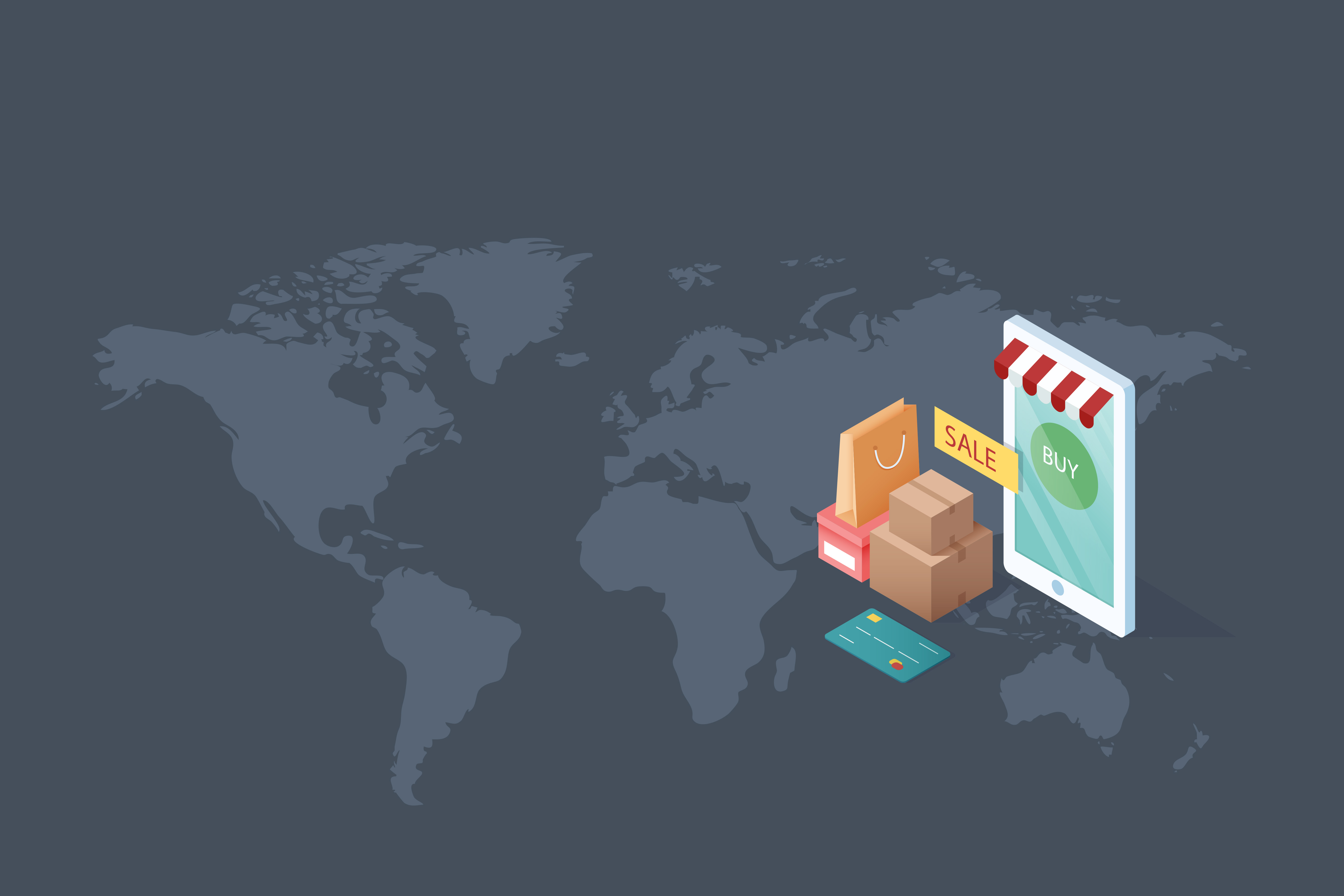 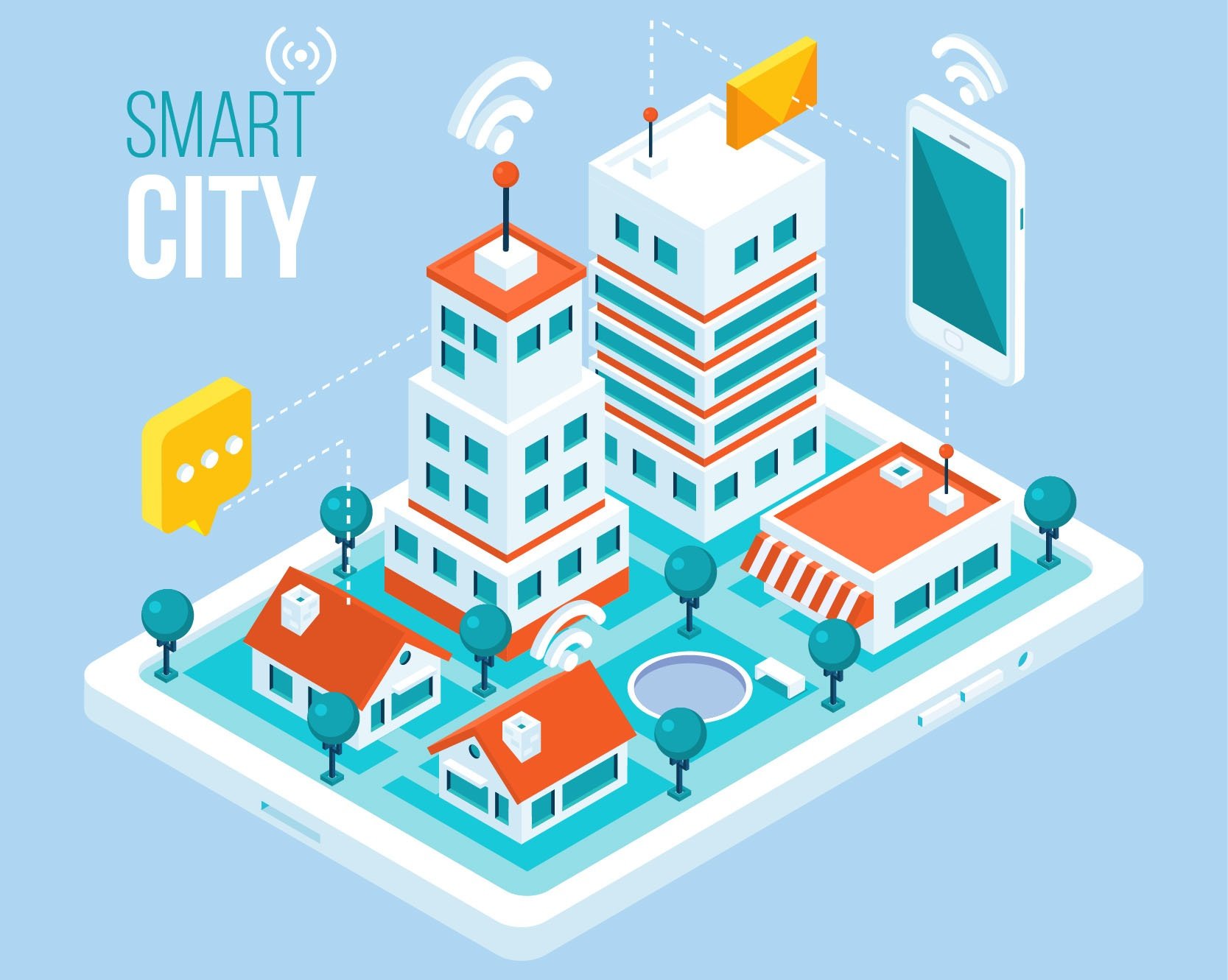